naive_astronaut
Rating: R
Word Count: 128450
Warnings: minor character deaths, imprisonment, torture, injuries/some gore, violence, bullying, language, sexual content
Summary: In a world where humanity is on the brink of extinction, the remaining members of the species are kept, guarded and protected, in self-sustaining compounds called “domes” while werewolves and other supernaturals run the rest of society. After Scott is bitten, Stiles is pulled from his dome to work at Beacon Hills, the largest werecity in what used to be California. There, he strikes up a surprising friendship with the Alpha Prime’s son and stumbles upon a series of secrets that may explain why the war with the Darach and her human separatist army never ended. 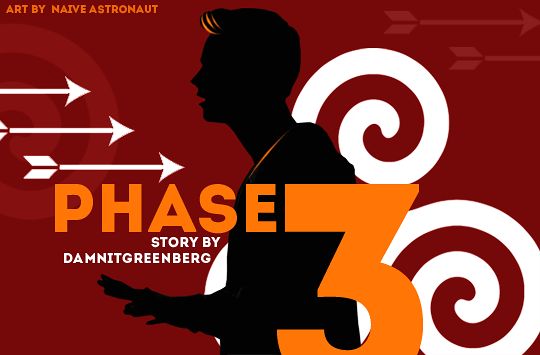